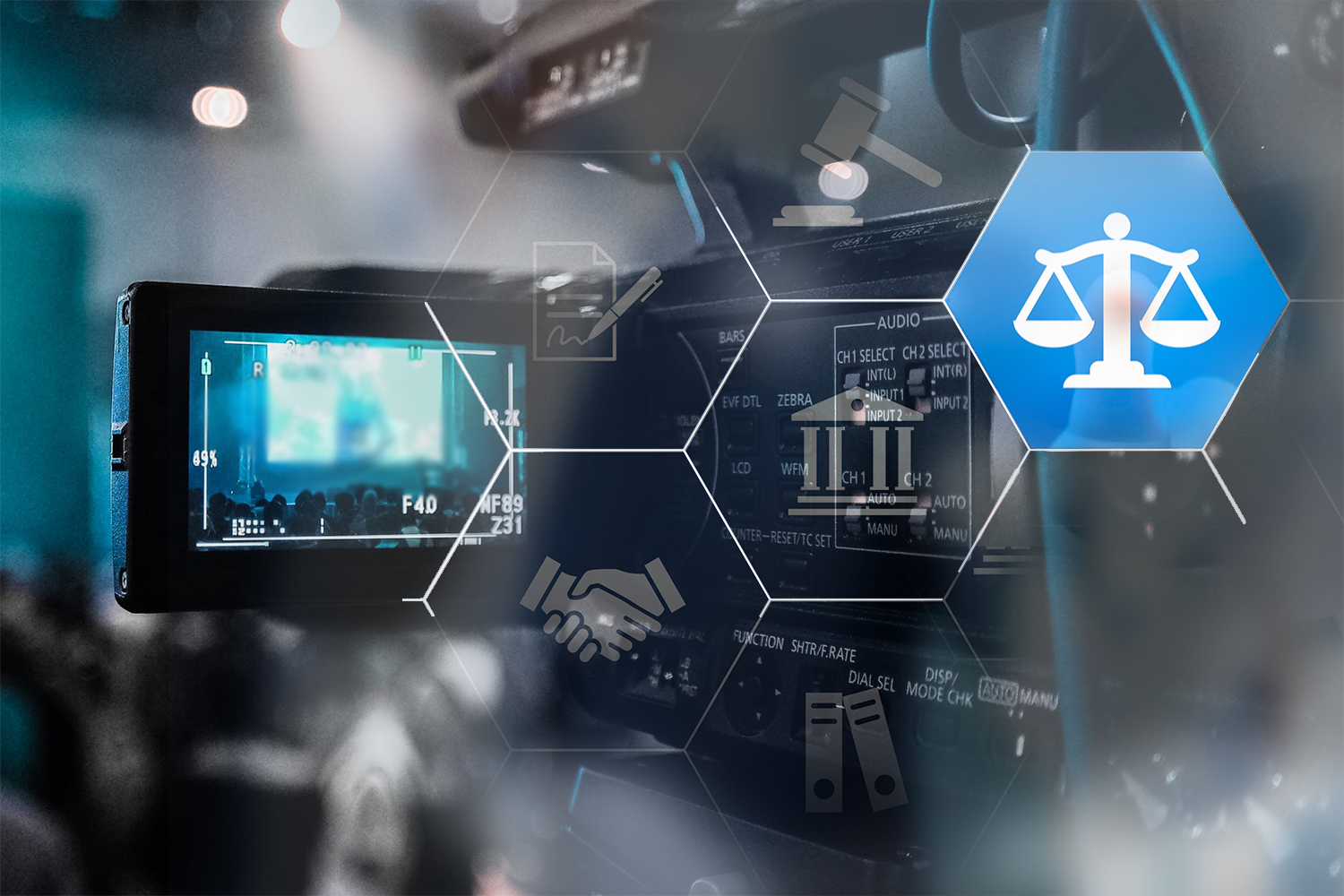 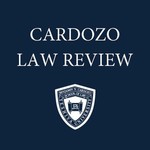 Prior to becoming Secretary of Homeland Security, Johnson was appointed by President Obama to be General Counsel of the Department of Defense (2009-2012) and appointed by President Clinton to be General Counsel of the Department of the Air Force (1998-2001). Earlier in his career, Johnson was an Assistant United States Attorney for the Southern District of New York (1989-1991). Johnson now practices law again in New York City at Paul, Weiss, Rifkind, Wharton & Garrison, LLP and is currently on the board of directors of Lockheed Martin and the Council on Foreign Relations.