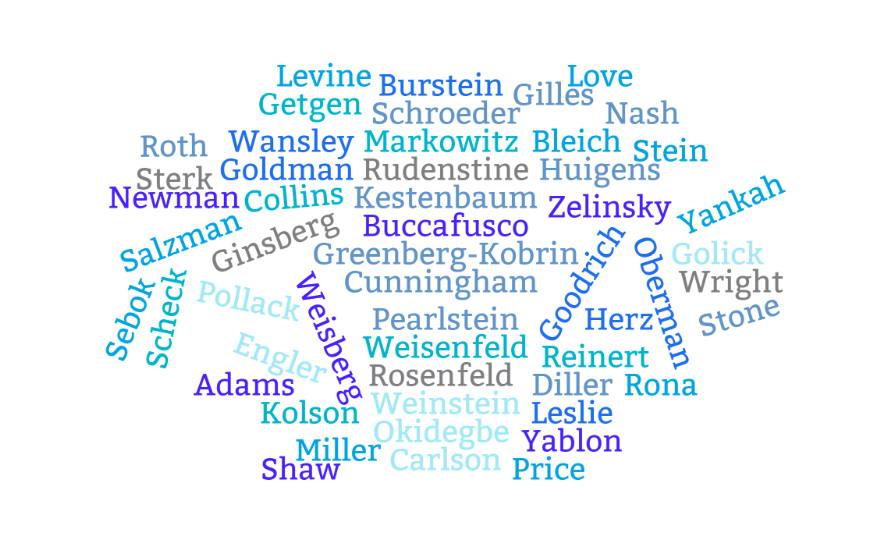 The EAC’s observations acknowledge that sexual slavery constitutes part of the actus reus of enslavement as crime against humanity and of slavery as a war crime. While agreeing with the Chambers that sexual slavery is anchored in customary international law, this Chapter deepens the inquiry into the international legal prohibition of sexual slavery. The authors posit that, in fact, the 1926 Convention to Suppress the Slave Trade and Slavery (“1926 Slavery Convention”) proscribed what is identified as “sexual slavery” because sexual violence is and always has been part and parcel of both de jure (legal) and de facto (customary) slavery.

Accordingly, the Habré Trial Chamber might have refined its distillation of sexual slavery as customary international law by noting that it as an intractable component of slavery, which was outlawed in the 1926 Slavery Convention. Sexual slavery, often mischaracterized as a recent or modern form of slavery, demands a more astute legal articulation. This Chapter clarifies the law on slavery, asserting that sexual violence or assaults on sexual integrity are integral to slavery in many—if not all—its forms. The authors endeavor to reorient the legal discussion toward a more nuanced, multidimensional understanding of the crimes of slavery and enslavement.