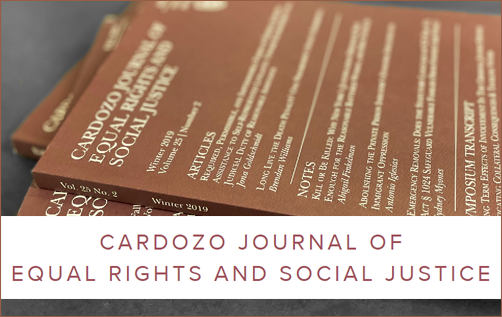 Highlighting the Drug Policy Reform Act: Should the United States Push for Drug Decriminalization at the Federal Level?

In the early 1970s, President Nixon initiated an “all-out offensive” on drug abuse, leading to decades of exponentially-growing mass incarceration that persists to this day. While Nixon coined this initiative the “war on drugs,” it is evident that Nixon began a war on drug users. Masked as a calculated, fact-driven policy aimed at ending widespread drug use and drug-related crimes, the war on drugs was, in fact, a deliberate and targeted attack on minority communities, especially Black communities.

This post was originally published on the Cardozo Journal of Equal Rights and Social Justice website on March 21, 2022. The original post can be accessed via the Archived Link button above.