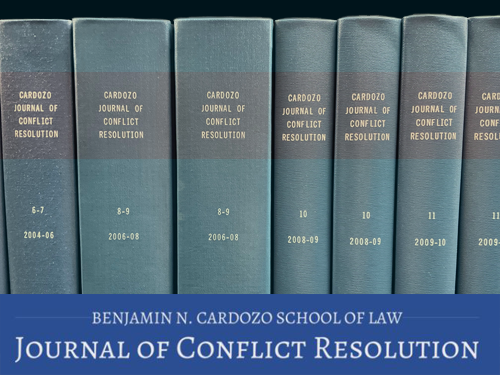 With the National Basketball Association’s (“NBA”) 75th Anniversary on the horizon, the NBA had large plans for this season, but an unforeseen circumstance switched the focus of the season from the 75th Anniversary to the various coronavirus (“COVID-19”) vaccination mandates. NBA Commissioner Adam Silver announced in September that unvaccinated players in New York and San Francisco will not be paid if they miss games. The inability to play is not only due to each city’s mandates that require eligible people to be vaccinated for entry into public places—including stadiums and arenas—but also due to teams not wanting their players to play and practice half the time, thus becoming susceptible to injury and potentially damaging team relationships and dynamics. Although this dilemma technically only affects three teams—the New York Knicks, the Brooklyn Nets, and the Golden State Warriors—there is a large-market player at the center of it all: Kyrie Irving.

This post was originally published on the Cardozo Journal of Conflict Resolution website on January 2, 2022. The original post can be accessed via the Archived Link button above.