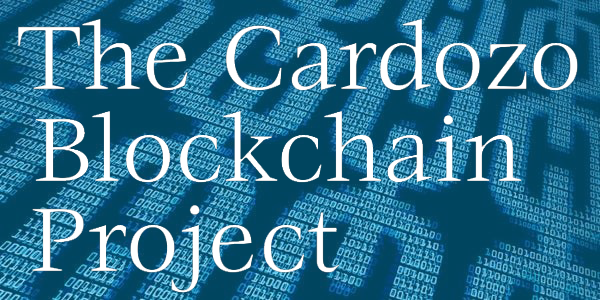 On October 2, 2017, Cooley LLP and Protocol Labs released a whitepaper entitled “The SAFT Project: Toward a Compliant Token Sale Framework” (the “Whitepaper”), purporting to develop “a new, compliant framework” for engaging in the sale of blockchain-based tokens. The Whitepaper acknowledged that the framework has limitations, and invited a conversation within the blockchain and legal community. In that spirit, the below report analyzes the framework proposed in the Whitepaper and highlights a number of risks related to the use of a Simple Agreement for Future Tokens (a “SAFT”) for token sales.

As explained below, while the framework proposed in the Whitepaper is arguably attractive in its simplicity, it may create more problems than it solves for sellers that follow its prescriptions. In particular, the Whitepaper seemingly advances an approach that:

Although outside the scope of this report, the approach advanced in the Whitepaper also creates: (i) uncertainty as to the tax treatment of SAFT proceeds; and (ii) risk that the SAFT may constitute a non-exempt forward contract with potential implications under U.S. commodities laws.

This report aims to advance the conversation regarding this emerging space and to caution those who may seek to rely solely on the Whitepaper’s conclusions as a basis for analyzing potential U.S. securities law risks when engaging in a token sale. The report does not take a position on whether other pre-sale or pre-order agreements for pre-functional tokens could comply with securities law. And, it is not intended to—and should not—be relied upon as legal advice; token sellers should consult their own counsel.

The report proceeds in three parts. The first two sections provide a brief overview of utility tokens and the SAFT proposed in the Whitepaper. The final section outlines four concerns that should serve as a warning for those considering buying or selling tokens through a SAFT.

The Cardozo Blockchain Project, "Not So Fast--Risks Related to the Use of a "SAFT" for Token Sales" (2017). Reports. 1.
https://larc.cardozo.yu.edu/blockchain-project-reports/1