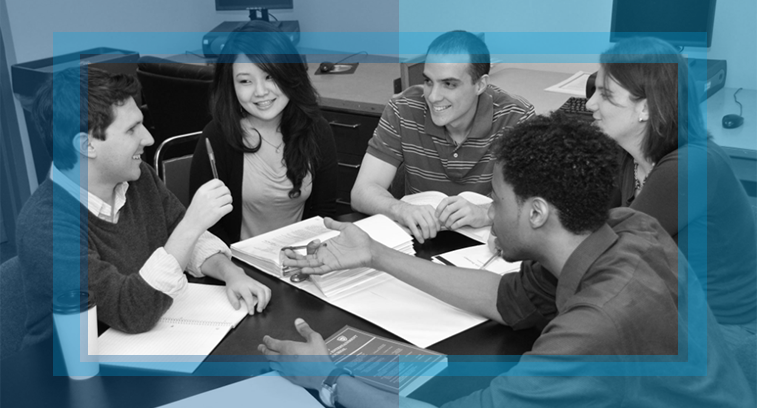 In today's globalized society, the war on terror has negatively affected privacy rights not just in the United States, but everywhere. When privacy rights are curtailed around the world, American efforts to spread freedom and democracy are hindered, and as a consequence, Americans are less secure in the world. Ironically, the erosion of individual privacy rights, here and abroad, has been happening in the name of enhancing national security. This book sheds light on this apparent contradiction, and argues that governments must do more to preserve privacy rights while endeavoring to protect their citizens against future terrorist attacks.

It is easy to forget that prior to 9/11, privacy rights were on the march. Plans were in the works, in the areas of legislation and regulation, to protect personal privacy from both governmental intrusion and corporate penetration. The need for such protections arose from the swift advances in information technology of the 1990s. But the attacks of 9/11, and the responses of governments to this new level of the terrorist threat, put an end to all that. Not only is privacy no longer emphasized in legislation, it is being eroded steadily, raising significant questions about the handling of personal information, surveillance, and other invasions into the private lives of ordinary citizens.